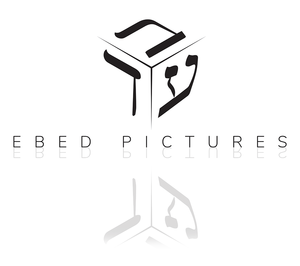 Founded in 2012, Ebed Pictures released their first feature-length film, Christian's Carol. With the success of their inaugural film behind them, Ebed Pictures immediately got to work releasing their second full-length feature, Worth Fighting For, starring Alan Powell (Anthem Lights, Quantico) in 2017. Worth Fighting For was nominated for both Best Actor (Powell) and Best Director (Joshua Sheik) in the International Christian Film Festival in which Joshua Sheik took home the award for Best Director. Under the command of award-winning director, Joshua Sheik, Ebed Pictures is currently in pre-production for their next feature film called Church League, a comedy about church softball set to be filmed in 2019.

Ebed, the Hebrew word for "servant," is committed to serving the public with quality filmmaking, and thereby serving the Lord with their talents.

“Harvest Foundation fully recommends the services of Ebed Pictures and Joshua Sheik to any church who might seek answers for their media solutions. Joshua completes everything in excellence and walks with great integrity. You cannot go wrong with these two in your corner.” 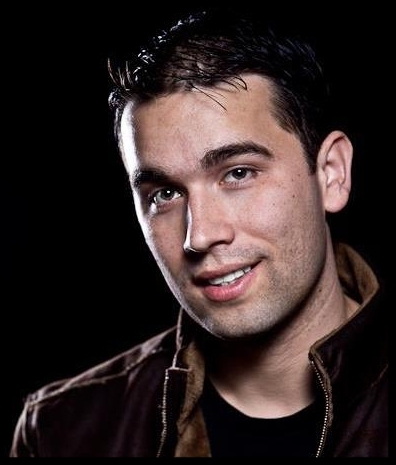 Joshua Sheik is the founder and president of Ebed Pictures based out of Miramar Beach, Florida. He is a graduate of West Point as well as a former aviator in the United States Armed Forces (Army). Joshua has served in many positions in the film industry including production assistant, 2nd assistant camera, assistant director, to director and producer. Recently he worked on the Erwin Brothers crew for their movie, Woodlawn, starring Sean Astin and John Voight. Joshua also holds a Masters of Divinity from Liberty University.

To contact Joshua and Ebed Pictures you can call (850)-269-6873 or you may go to their website EbedPictures.com

Terms And Services
Privacy Policy
Your items have been added to the shopping cart. The shopping cart modal has opened and here you can review items in your cart before going to checkout